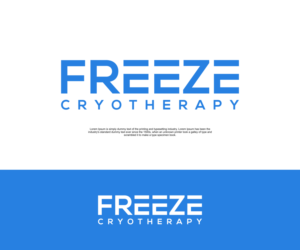 Cryotherapy – What is it?

Cryotherapy is the procedure used to remove a wart by freezing it. This would generally be carried out by a health professional, possibly using a local anesthetic. Liquid nitrogen is applied using a spray or swab to the wart and the surrounding skin. This will kill the top of the wart. Several applications spread between one and three weeks apart may be necessary to completely remove a wart.

Within a few hours of the treatment a blister may form. After a few days the blister will dry up and the wart may well fall off at this stage. More often several treatments may be necessary. Very often the blister will burst. Because the liquid inside the blister may contain the wart virus it is important to avoid contact with this fluid and to clean and disinfect the area around the blister. This is to avoid spreading the virus to other parts of the body, or to other people.

Cryotherapy – Is it Effective?

Cryotherapy seems to be effective in between one third and two thirds of cases. Unfortunately there are significant downsides to the treatment, namely, the expense, the pain involved, and the time taken to complete the treatment. So it can be effective but because of the negative aspects involved it is almost certainly better to try other methods first and only resort to cryotherapy if these methods fail to remove the wart.

Cryotherapy – What are the Options?

There are many alternative treatments that are far less expensive and painful that you might want to try first before resorting to cryotherapy. I should warn you that there are some methods I have seen suggested on the internet that you should avoid. Burning or cutting off a wart yourself is not recommended and could be very dangerous.

Theme by Anders Norén — Up ↑